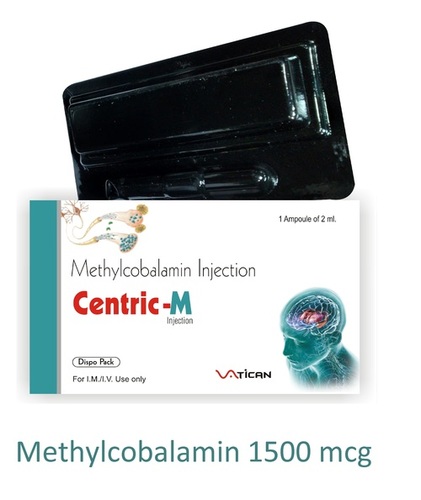 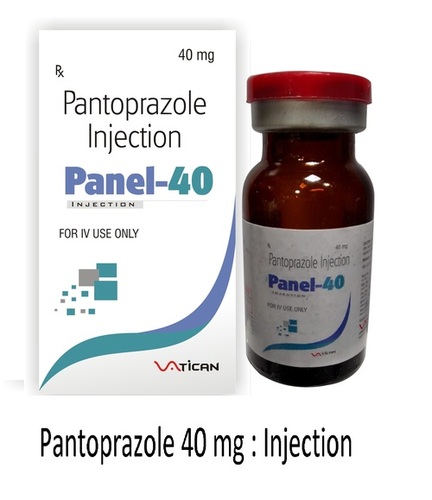 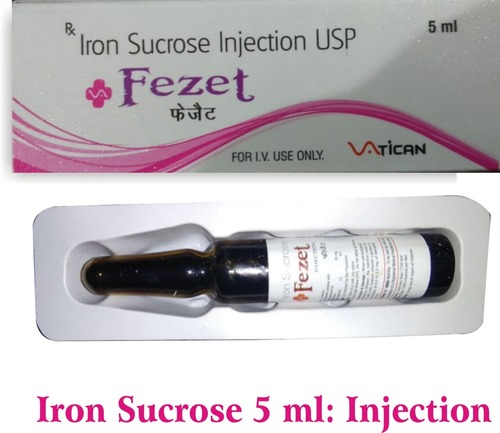 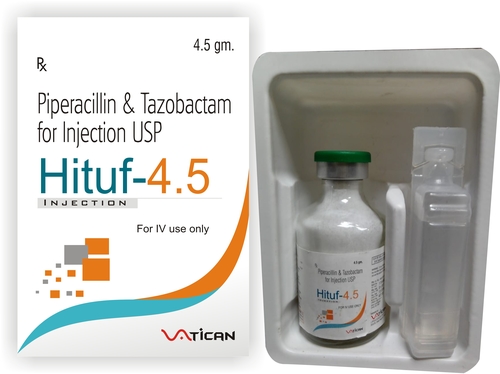 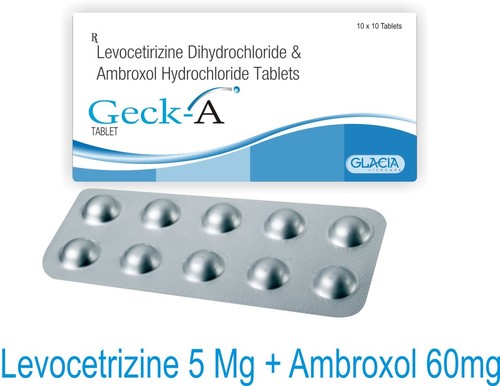 Geck-A Tab is formulated using two chemicals including levocetirizine which is third generation non-sedating antihistamine and ambroxol which breaks up phlegm. It is prescribed for treatment of cough, runny nose, and various other respiratory problems. This tablet works by decreasing activity at histamine H1 receptors which help in inhibition of release of allergy causing chemicals. Geck-A Tab is also known to stimulate synthesis & release of surfactant with help of type II pneumocytes. This activity of medicine results in prevention of mucus adhesion on bronchial walls and its improved transport. Having excellent protein binding ability of 90%, it gets metabolized in liver by CYP3A4 enzyme. 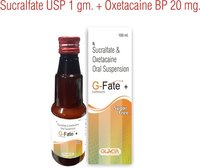 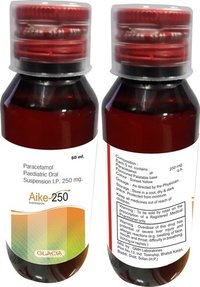